Your hare is Kit Off. This is what she says you can expect:
“There is a trail.  There is a co-hare flying in from Germany.  There will be a beverage break.”

Your hares this evening are Maria and Hold It For Me (Alun). Maria says:
“There will be beer” 🙂
See you at The Old Spring for 7pm

Grunty Fen On Ice is a cross country half marathon on Sunday 10th September 2017 beginning at the Icehouse in Dry Drayton and covering the countryside around childerley, Lolworth, Boxworth and Knapwell. As well as running there will be beer, food and music. What’s not to like?
Half marathon, relay team runners and marshalls are all being asked to sign up
If you want to get involved please fill in the doodle poll here: https://beta.doodle.com/poll/7gy57sv8tzmp9wzu 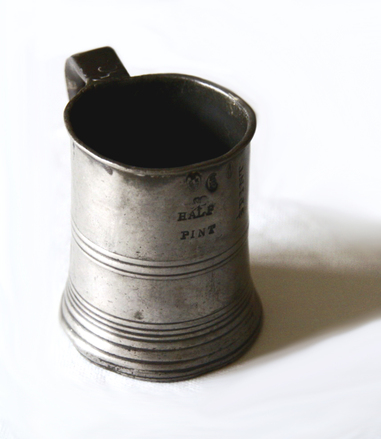 There shall be beer AND nibbles on tonight’s trail.
More from Mufti:

Mr Mufti has lots of lovely Calverley’s Brewery beer for you. And nibbles. It will be a lovely warm evening. There’s no theme and the run will be pretty and not too long.

What more reasons do you need to come run/bike/stroll on tonight’s hash?
Mufti x
p.s. did I mention lots of beer, please come drink

Tonight’s hash has been (is being / may be) set by Simon. As this is close to May Day the theme is International Workers’ Day.
From Simon:

There is (will be) a trail. To celebrate International Workers’ Day take some time off and enjoy its delights. Prizes for best May Queen/Morris Man.
See you later

So show your solidarity with working men and women (or show your capitalist disdain for said people) by joining in union with us!

21 entries, 20 made it to the start line in the Blue Ball in Grantchester, the finish line of the St Radegund on Kings Street. Adorned with a luminous running number and a list of ten pubs in travelling salesman order each with a half pint awaiting them the competitors set off.

An honourable mention goes to Erica who cruised into the finish looking like she’d had a lovely jog and could do with a nice refreshing pint. Beer Gnome set a new personal worst on the final half pint before lying on the ground wishing he could do the much easier Spartan Race again. The male winner – Jack – rated it as much harder than the Chunder Mile. Cum for Lunch had every half pint out of old running shoes that had been auctioned off in aid of the Childrens society. She’s disqualified from the competition due to wearing most of the beer, but gets to keep the scarf.
Accounts
Income
Shoe auction proceeds : £88.08
Entry fees : £420
Gift Aid : £70
Total : £508.08 + £70.00 gift aid
Expenses :
20 scarves : £70 (donated by the GM)
Iron on transfers : £8.67 (donated by the GM)
Stationary : £7 (donated by the GM)
Beer : £0 (donated by all the pubs)
Total : £0
Total raised for the childrens society : £508.08 + £70.00 gift aid 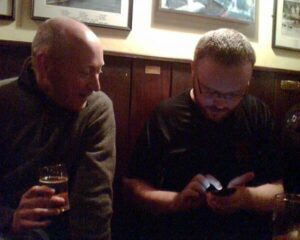