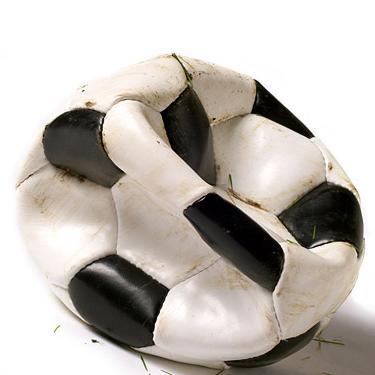 Despite boring, boring England performing terribly on the pitch (we should perhaps have watched the Wales game), an enjoyable time was had by all(?) More beer and football next Monday!*
*Those who don’t like football can concentrate on the beer. Those who don’t like either can, er, enjoy the witty repartee?
Here’s the trail:

As John Barnes once mused:
“You’ve got to hold and give but do it at the right time
You can be slow or fast but you must get to the line
They’ll always hit you and hurt you, defend and attack
There’s only one way to beat them, get round the back
Catch me if you can cos I’m the England man
And what you’re looking at is the master plan
We ain’t no hooligans, this ain’t no football song
Three lions on my chest, I know we can’t go wrong”
Yes it’s a hash and it’s an En-ger-land footyball match. More from FOBG:

On a more serious note, I have been assured that this Monday there is both a hash trail AND a game of football.  But fear not, for you will not have to choose as you can have both.  A hash trail which ‘guarantees’ a return to the Rad in time for the football.  Myfanwy (the hare) is so sure that he will get us all back to the Rad where the football will be playing, that he has guaranteed to buy beer for anybody not back to the Radegund by 8, for the rest of the Euro’s.*
*He may not have used those actual words, but I was reading between the lines.

A drink stop to die for! (Hopefully not literally) 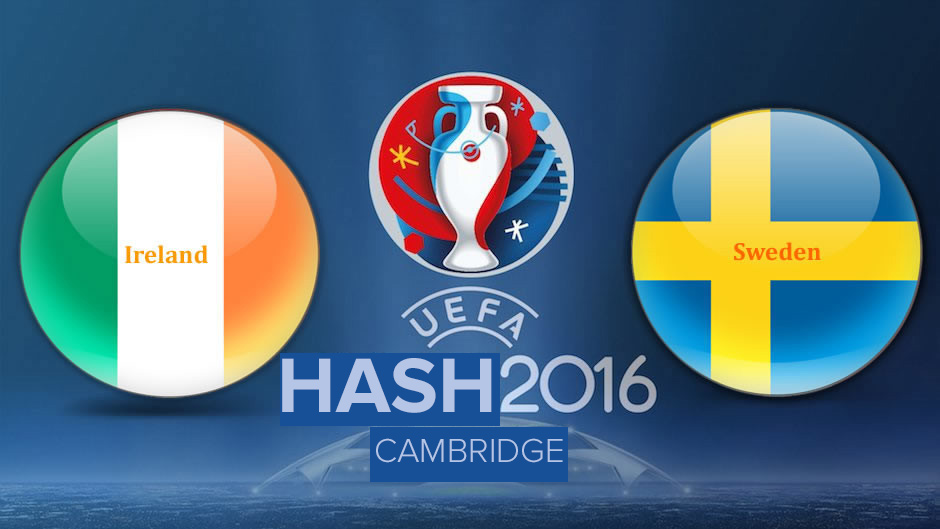 Tonight’s trail shall follow the Swedes being stuffed by the Irish at that footyball game people seem to like.
From Ettles:

Yes, you have a brilliant Hare, a fantastic trail and a drink stop to die for!
And it’s Beerstop and Hold It For Me’s birthday today.
And there is footie beforehand so the GM will be drowning her sorrows.
Anything else you know ?
Ettles x

Apparently the GM is both a Swede and a footyball support AND a heavy drinker (allegedly), so come along for what could be an interesting evening in more ways than one!

Catching up on some of the trails. Here was the Artistic Adventures by Vampire Bat and honorary Hasher Silicone Lady.
Check out Dianaprobst.com and www.artbuzz.co.uk – drawing machine and touchable silicone art.
On Promotion!
Here is the trail:

Stats (some what inaccurate due to mobile phone user fail): Distance 3 miles, duration (me): 54:35